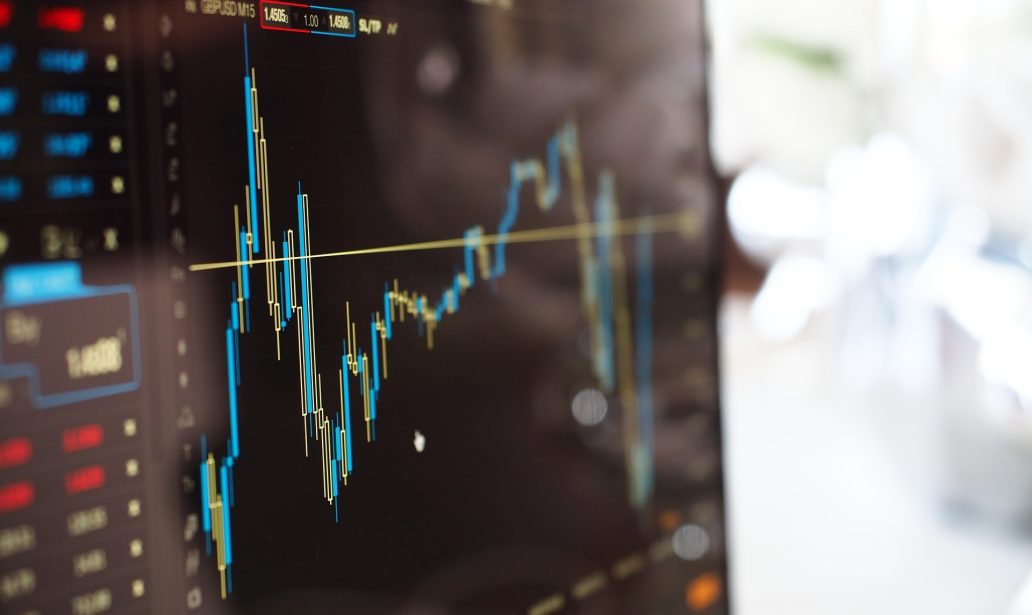 There are two ways of how this indicator plots. It can belong to both linear and histogram types. At the same time, a histogram can be referred to the oscillator’s category. As for calculations of this indicator, they occur by the following way. The linear MACD of the moving average is calculated as the difference between the exponential moving average with a smaller period and the same line with a bigger period. In the majority of cases, the result received after deduction is smoothed using the exponential moving average. As for the indicator’s setting, they are the following by default:

The calculation of a histogram is carried out in the following way. The signal line is deducted from the line of the MACD indicator. Currently, there is some sort of confusion in descriptions of MACD and MACD histogram indicators on the Internet. This problem is caused by the fact that these indicators have similar names.

When the disparity between the MACD binary options’ indicator and the signal line expands, the histogram expands too. The histogram narrows when two lines become closer to each other.

We have considered the common features of the MACD binary options’ indicator in the previous section. Now it’s time to consider its description and trading signals.

The MACD binary options’ indicator can be also used within the divergence trade. When the bearish divergence is forming in the market, you can consider buying the Put option. The new maximums are still forming on the price chart, while the new maximums are becoming lower than the previous ones on the indicator. In this case, the quick reverse from the ascending to the descending trend in the market is possible. But this divergence can show only the possibility of the trend’s change. For this reason, the experienced traders recommend to wait until the confirmative signals are received. For example, breakout of the trend’s line can belong to such signals. It is necessary to note that the divergence doesn’t belong to the frequent signals sent by the MACD binary options’ indicator.

When the bullish divergence is forming in the market, a trader can consider buying the Call option. In such situations prices continue to form the new minimums on a chart and the indicator forms minimums that are higher than the previous ones. As with the bearish divergence, in order to buy binary options, it is best to wait until the confirmation of a signal. The breakout of the trend’s line can be such signal.

Specialists in the field of the financial markets, for example, Elder, believe that the MACD histogram binary options’ indicator provides the best insight into the correlation between buyers and sellers in the market. The primary benefit of this indicator consists in the fact that it provides the best image not only of the correlation, but also of the strength of each group and rate of how the overbalance in the certain direction changes.

In a number of cases the histogram reaches its peak before the market reaches its maximums and minimums. For this reason, we can say that this indicator can be referred to the leading indicators’ category. When peaks appear on a histogram, it is recommended to consider the opportunity to buy binary options. For example, when the histogram of the MACD binary options’ indicator reaches its maximum value, it is recommended to consider the possibility of the Put options’ purchase. But in this case it is necessary to take into account that the expiration time can be somewhat longer because reverse of the market can occur later. This is because a price on a chart has not yet reached its peak value after which it will reverse downwards. The same can be applied to the situation when the histogram of this auxiliary tool reaches its minimum. We can consider buying the Call binary option. Nevertheless, as in the previous case, you have to take into account the fact that a price has not reached its bottom peak yet, and after this peak it will reverse with a high probability.

There are situations when the histogram of the MACD binary options’ indicator reaches its maximum values in the growing market. In these situations, the market stays in its ascending stage and there is a high probability that the next maximum on a chart will be higher than the previous one. In this case, it is recommended to continue working according to the trend, in other words, it is recommended to buy the Call option. If the binary options’ indicator has reached its minimum value in the declining market, it is probable that the price will reach its new minimum. In this case, the best thing to do is to continue working according to the trend and buy the Put option.